A digital music zine
for a handsome fellow's birthday.

INTRODUCTION
It's been a really long time since I've been tasked with creating a mixtape for someone, and the fact that you called it a mixtape and not a playlist honestly made my heart skip a beat. I was 13 when a guy made me a mixtape for the first time, and it started an obsession with the curation of music that eventually led me into a passionate career. Everyone got one; my best friends, the kids in class that needed good recommendations, the guys I had crushes on, the cool science teachers. When cassette tapes became obsolete, we shifted to mix CDs, and we lost a bit of the charm that came with sitting there shuffling CDs in and out of the pop-up tray on top of my boombox and pressing record and stop over and over again. It made it super easy, but taking the labor out of it made it feel a little less special.

I thought about busting out the boombox again and actually making a mixed cassette tape for you, but then I figured you probably don't have a cassette player anymore and the thought of getting my CDs out of storage and going through them became super daunting. I was having trouble getting a perfect flow out of one mixtape, so I ended up making three with different themes: one more suited to my tastes in rock music, one with softer tones for more low-key moments, and one dedicated to pop and dance music. I limited myself to 90 minutes each like the typical cassette tape I used for recording mixtapes in high school. They're hosted on Spotify and YouTube, and in the following pages you can find embedded versions along with some of my favorite lyrics. Sure, some of these songs have a deeper meaning, but they're mostly just bops that I like and wanted to share with you. I really hope you enjoy them. XX 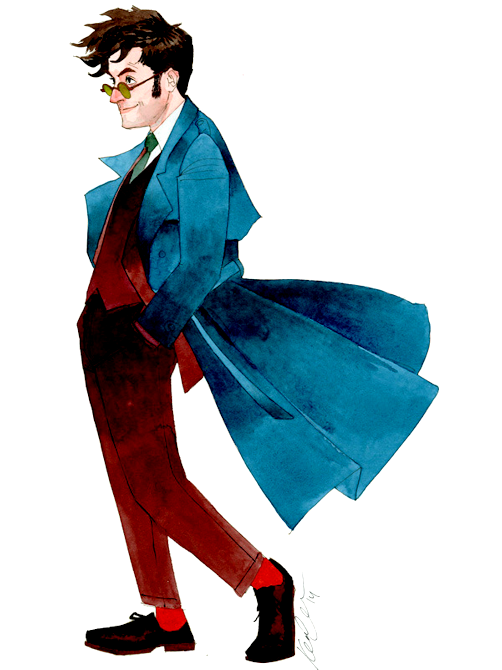 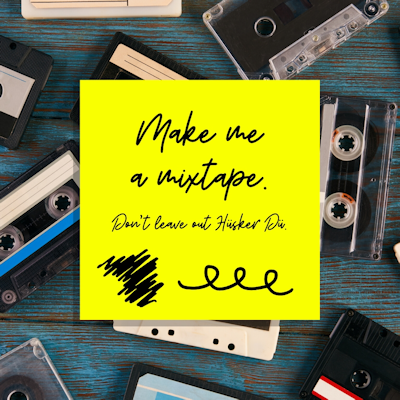 MAKE ME A MIXTAPE: SPOTIFY

My skin is gonna wonder what I'm doing now. So write me a letter and tell me where you are, how to get there and how long that it takes to tape me some songs. Make me a mixtape, something old, something new, something I said or that we did that reminds me of you. Make me a mixtape that brings me closer to you.

Dark secrets burn their vessel. Tearin' out to grab a mouthful chunk of heart destroyed by quiet. Yell it out before it kills you now. Let it all out.

LOCAL H ● BOUND FOR THE FLOOR

Born to be down; What good is confidence?

Jane says, "I've never been in love." No, she don't know what it is. She only knows if someone wants her. "I want 'em if they want me. I only know they want me."

So take your hat off, boy, when you're talkin' to me and be there when I feed the tree.

I wanna publish zines and rage against machines.

Don't you need to be back in the arms of a good friend? Oh, 'cause honey, believe me: I'd sure love to call you my girlfriend.

THE QUEERS ● DON'T BACK DOWN

You gotta be a little nuts, but show now who's got guts. Don't back down from that wave!

My life 'til now has been filled with doubt. Here I am 'cause there's no other place I can go. But I can see you're a lot like me. So maybe you know somewhere people like us can go, where we won't get kicked out 'cause we've got a lot to talk about. After years of research I think I've figured it out.

THE LEMONHEADS ● INTO YOUR ARMS

I know a place where I can go when I'm alone: Into your arms, oh whoa, into your arms I can go... And if I should fall, I know I won't be alone, be alone anymore.

It's not exactly what I had in mind: it breaks and it builds me and stands alone.

LETTERS TO CLEO ● HERE AND NOW

And it might be the comfort of a knowledge of a rise above the sky above could never parallel the challenge of an acquisition in the here and now.

Your eyelashes sparkle like gilded glass, and your lips are sweet and slippery like a cherub's bare wet ass. 'Cause you're a human supernova, a solar superman. You're an angel with wings of fire, a flying giant friction blast.

Bound by wild desire, I fell into a ring of fire.

SAVES THE DAY ● AT YOUR FUNERAL

I will be the pig with the apple in my mouth; the food that celebrates your end.

I thought that winter could hide me from everything. I'm just too gullible for words.

Maybe we're just trying too hard, when really it's closer than it is too far.

Who has to know?

NIGHTMARE OF YOU ● MY NAME IS TROUBLE

I want to kiss you on the mouth and tell you, "I'm your biggest fan."

What's the hook, the twist within this verbose mystery?

In a world of human wreckage I'm lost and I'm found and I can't touch the ground; I'm plowed into the sound.

Only came outside to watch the night fall with the rain. I heard you making patterns rhyme.

BRAND NEW ● THE QUIET THINGS THAT NO ONE EVER KNOWS

Keep the blood in your head and keep your feet on the ground.

HÜSKER DÜ ● COULD YOU BE THE ONE?

Is it only happiness you want? Does wanting a feeling matter anymore? 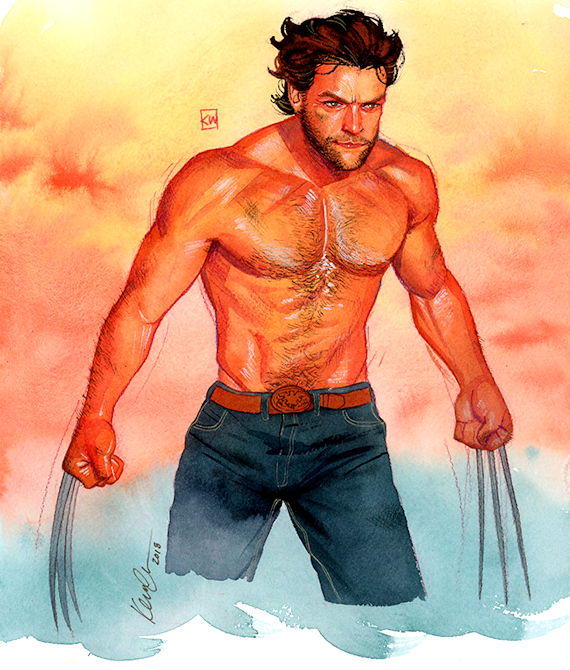 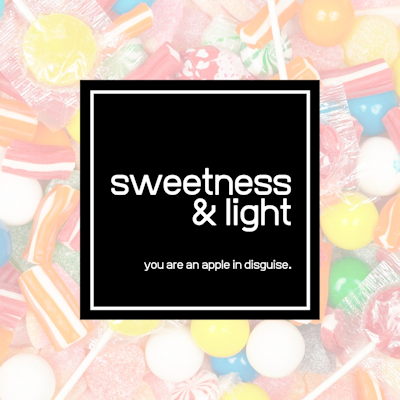 Three words that I've used to describe my connection to you. Something a little more delicate for cuddly, rainy, lazy afternoons. Probably the one I edited the most.

You are the sweetness in my eyes. You are an apple in disguise.

Wanted to be satisfied. I tried to be dignified. Wearing nothing is divine. Naked is a state of mind.

Even though I'm satisfied I lead my life within a lie. Holding onto feelings I'm not used to feeling, 'cause oh they make me feel alive!

Found out I was standing in your firing line; You made the mark, your arrow went through me.

So my baby's on the road, doing business, selling loads. Charming everyone there with the sweetest smile. Oh tonight I miss you. Oh tonight I wish you could be here with me but I won't see you 'til you've made it back again, home and dry.

THE STONE ROSES ● I WANNA BE ADORED

I don't have to sell my soul; he's already in me.

This is not my skin. I was invited in. A sweeter singer than anything. Suddenly here the worst words explode into love at my ear.

GIN BLOSSOMS ● FOUND OUT ABOUT YOU

Is there a line that I could write that's sad enough to make you cry?

THE SUNDAYS ● CAN'T BE SURE

We made a connection, a full-on chemical reaction brought by dark divine intervention: Yeah, you are a shining light.

I've got a lot to lose and I'm betting high so I'm begging you.

Climb up here with me and let's forget about sleep and lay down.

Now we're grown-up orphans that never knew their names. We don't belong to no one, that's a shame. You could hide beside me maybe for a while, and I won't tell no one your name.

Now walls of breathing hands are reaching up to touch my thigh.

And I feel like a newborn: kicking and screaming.

Kiss me. Please kiss me. But kiss me out of desire, baby, not consolation.

Old soul, waiting my turn. I know a few things but I still got a lot to learn, so I'm alright with a slow burn.

Budding at my fingertips, touching you I start to bloom. Alive with trains and passing ships, soft and sweet along your lips now; I go "oh, wow." Thank you for taking me from my monastery. I was dying to get out. With tears of gratitude I like my latitude: cross town train to you. 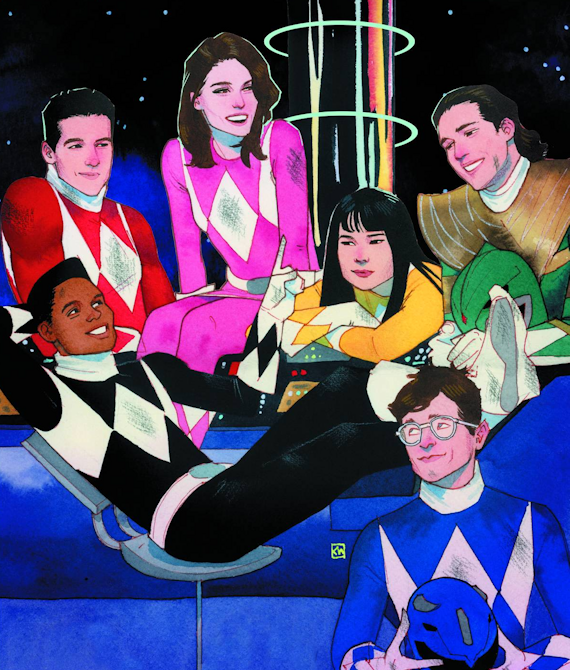 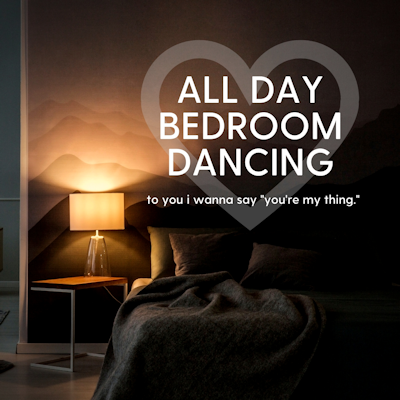 I don't dance as much as I used to because my back hurts and I don't like outwardly expressing joy as much anymore.
Help me change that?

There's no fear when I'm in my room. It's so clear and I know just what I want to do. All day, bedroom dancing: To you I wanna say, "You're my thing."

Did the heartbreak change me? Maybe... But look at where I ended up.

HOLY GHOST! ● I WILL COME BACK

Can we slow down just for a moment, see? Some things never get old.

It really didn't make sense just to leave this unresolved. It's not hard to go the distance when you finally get involved face to face.

Certain little boys I just stop deal with. Tell you they your friend and then badmouth again.

My heart is a black card.

Really, you did me a favor; turned my heart into a glacier.

Voice like a broken record, in my heart I feel it echo.

Do you wanna see me down on my knees?

If we give it up it's just a matter of time before all the heavy stuff comes back to bite your behind. You can't mistake my biology!

MARVIN GAYE ● GOT TO GIVE IT UP

You're movin' your body easy with no doubts. I know what you're thinkin', baby: You wanna turn me out.

Have you heard that there's an ad listed in the classifieds? Kind of brief, it only says, "I'm lookin' for the perfect guy."

If it was warm she wouldn't wear much more.

If you've got the inclination, I have got the crime.

ROMEO VOID ● A GIRL IN TROUBLE (IS A TEMPORARY THING)

She's got a face that shows that she knows. She's heard every line. Tenderly she talks on the phone; There's a way to walk that says "Stay away" and a time to go around the long way.

Here they come: Those feelings again! Who can it be now?

Wows are few, frustration more common. Now I can feel it in my soul. That's why I gave the come on!

If they were me and I was you would you've liked a present, too?

CARLY RAE JEPSEN ● RUN AWAY WITH ME 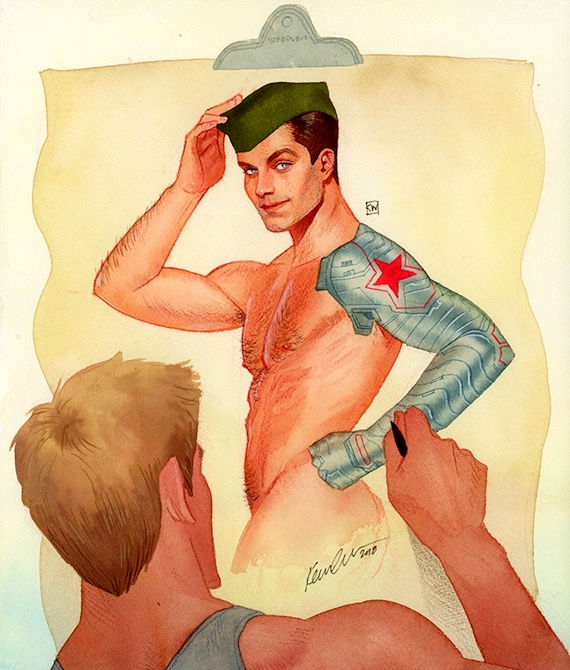